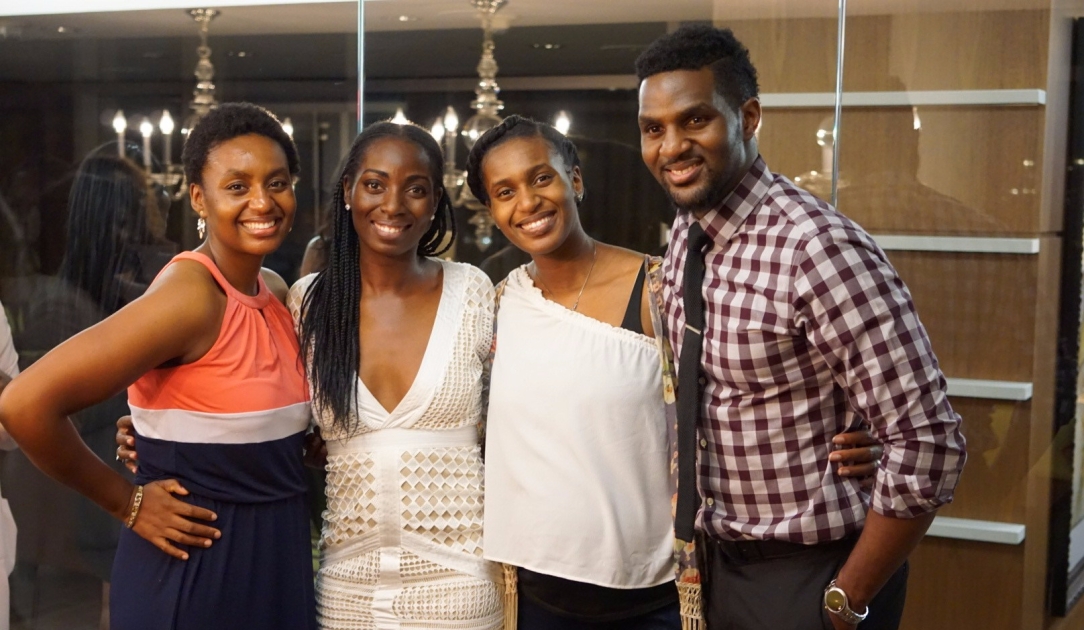 By longlivetobe in Relationships, Uncategorized on September 28, 2017December 27, 2017
3 comments

It’s a crazy time in our world; a lot of natural disasters, political turmoil, race tension, nuclear war talk, just to name a few concurrent issues. Every day I wake up it seems something new is on the table. As hard as it is shift our attention, I beg of you to hear me out when I say we must protect our women. Most men are doing things to please their wives, girlfriends, sisters, and mothers. From the cologne down to the clothes we wear, women play a part in our choices. It only makes sense that if all women demand the best out of men, we will definitely get our acts together. Women are strong; I don’t mean to imply they cannot defend themselves, but rather to state that men can step up to the plate when the opportunity arises. I wanted to point out a few instances where I think men have failed to rise to the occasion.

I cant tell you how many times I have seen a post from a guy bashing this song. “Its stupid… She cant rap…. She stole Kodak’s flow.” In the famous words of ole Marty Mar, Sit yo five dollar ass down before I make some change. I am not here to tear down the lyrics and debate why they are or are not great. I just know you have a woman who was in an undesirable situation and took a chance to escape. She doesn’t have to dance anymore because she makes money moves. It’s that simple, and catchy. When Adele’s hit single “Hello” was out, I saw so many memes, videos and media using the song. We gave her so much free promotion simply because the opening line was catchy. One way the African American community can emerge from our disguised bondage is financial freedom. I simply can’t get mad at a woman of color who turned her situation around with music. She serves as an inspiration to men and women everywhere who cant seem to imagine a way out.

This topic has also been dragged across social media with the notion that this woman deserved her husband cheating on her. I do understand that there may have been some “flag on the play” moments during Kevin Hart’s first marriage that involved Eniko, but to pretend that the bigger culprit isn’t Kevin is insane! His wife is currently pregnant expecting to bring in her 1st child, and she deserves the blame for an unfaithful husband? As a Christian, I am certain that everyone who believes in Jesus has their sins forgiven. We all don’t know the full story of Kevin’s first marriage, but even if we do, can we not forgive this woman and allow her to figure out her impending family? I hope their family stays tight, but I also think all blame is on Kevin. As men, we have to be considerate of the circumstances. Not that I endorse cheating, but is there a worse time to be unfaithful to your wife?

The ESPN journalist was under hot water for her tweets about the president of the US and received backlash from the white house as well as ESPN. I would like to start off by saying Bleacher Report is better than ESPN and the culture can’t stand three quarters of the current anchors and hosts on their platform. I also want to thank Michael Smith, Jemele’s co-host who allegedly refused to go on the air without her. Prime example of what we have to do as men when we see our women in a bind; show support! Twitter is a platform where everyone speaks their mind, even the president says questionable things on twitter. Trying to punish Jemele for her tweets is one thing, but asking for her sacking is out of line. The white house implied that is what ESPN should do to the sister and I’m glad ESPN got something right to please the culture.

Thank you, mom, for walking away from a toxic relationship. You remain my biggest hero as you showed courage in a time where women weren’t “supposed” to walk away from a Nigerian man. Having 5 kids and raising most on your own is a task I wouldn’t wish on my worst enemy. I will always protect you and women around me.

View all posts by longlivetobe

3 comments on “Protect Our Women”